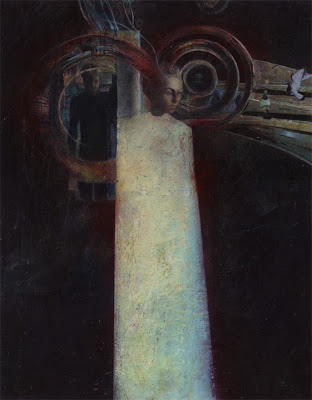 This is a piece I did near the end of my art school days. It is titled, "Our Lady of the Machinery" and was part of an ambitious graphic novel I wanted to do as an independent study with Barron Storey. I did this and about five pages. I was really into it in the beginning but had not written it out past a few pages and an outline. I was completely intimidated by the writing an filled with self doubt. After twenty years, it is one of the few pieces I can still look at on an occasional basis and remember the excitement of beginning a career in illustration.

I was at the Academy of Art in San Francisco. There were so many talented people at that school at that time. Tim Bower, David Ryan, Stewart Stanyard, Kim Frohsin, Julianne Colmenares, to name but a few. It was a special time and I was thoroughly intimidated by just about everyone and everything, while at the same time, hoping and thinking I might have good instincts and the "chops" to be an illustrator.
Posted by Bill Koeb at 2:51 PM 1 comment:

Labels: 1988, 20 years ago, Art School, Barron Storey, Illustration, Our Lady of the Machinery 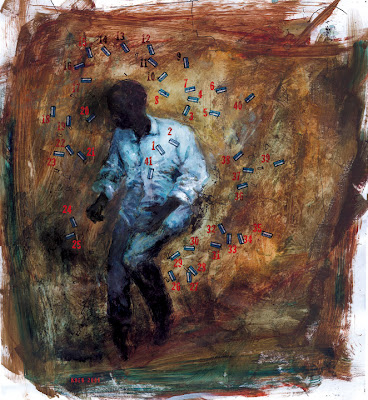 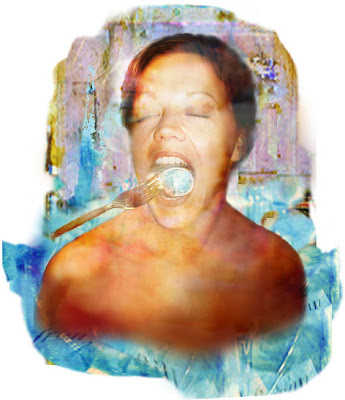 The two pieces above represent two different approaches to illustration assignments. The first, a piece done for the National Urban League about the shooting of Amadou Diallo by the New York City police department was an attempt to capture the aftermath of his murder, with shell casings counted and numbered. The shear number of bullets fired at Amadou Diallo is frightening, and I wanted to portray this by numbering the shells. I was trying to find a way to show the blood and bullet holes without showing his body mutilated by bullets. It is not a straight portrait, in fact I purposely kept his face hidden, partially to show how the police treated him, and stereotyped him and also to show that this could be anyone laying there, that this is not a unique event and the result of abused power.

The second piece, done a few years earlier for Salon Magazine was for an article titled, "Sensual Food." I had this great photo of a friend eating oysters, and thought it was the perfect image for the piece. Any sexual innuendoes are intentional. It just looks like she is really enjoying the pleasure of eating. I think the article may have had a sub-heading of, "The Pleasures Oral."

Beyond content differences, the pieces were made with completely different approaches. The first was drawn and painted in watercolor, ink and acrylic, then scanned with shells and numbers added in Photoshop. The second began as a photo, then was scanned and combined with other elements in Photoshop. I think in the original shot the fork was not there, so I added that.

My thoughts on illustration at the time I did these was that anything goes that will solve for X. I would rather make the images with the content in mind than worry about having them fit a style.
Posted by Bill Koeb at 4:48 PM No comments:

This is another of anti-war paintings focussing on those affected most by war. 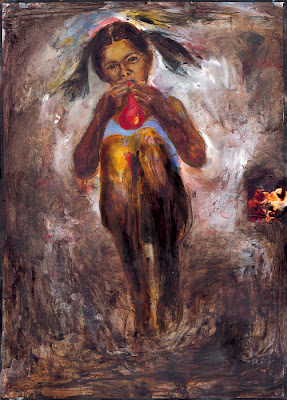 This is one of several drawings I made on September 11, while glued to the news trying to learn as much as I could about the attacks on the WTC and the fate of the victims. A lot of the images I remember were those of people looking through the rubble. These were contrasted with images of Osama Bin Laden and the people behind the attacks. 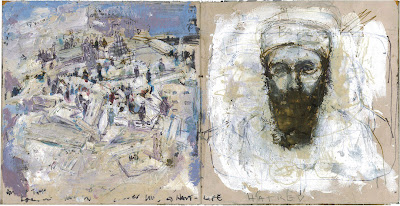 Detail from a painting of my wife, Julie. 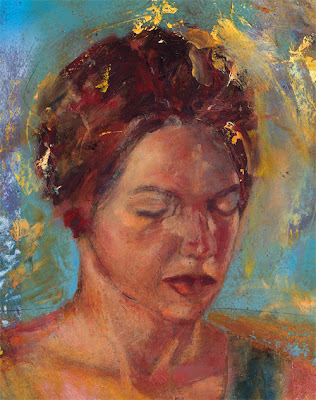 This piece was one iteration of an anti-violence series I did about children who were killed or killed others using guns. Each time a school shooting happens, I keep thinking that somehow it will be the last. Unfortunately I keep getting proved wrong. 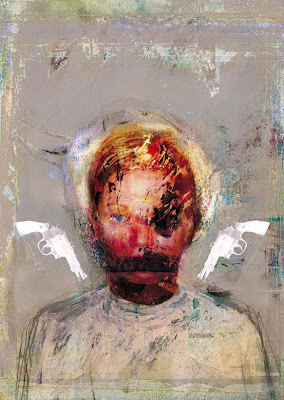 I don't remember what this one was for. Something to do with actuality v. thought. 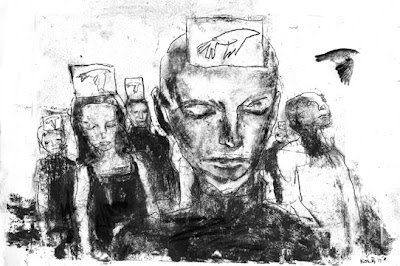 This is a piece I did a couple of years ago for an obituary on Mario Puzo for The East bay Express. The top one is my first finish, and the bottom is the revised version after some changes were requested. In a way, it is a tribute to Barron Storey, and his wonderful sculptures of hands and figures wrapped in string. 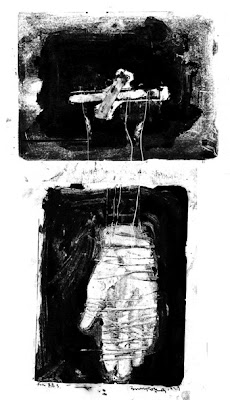 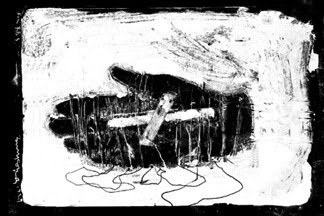 In light of the recent election and all of the campaigning, I thought I'd share this illustration by Robert Weaver of Fiorello La Guardia. It is from an old series of books I bought recently called, "America: An Illustrated Diary of Its Most Exciting Years" published in 1973 by American Family Enterprises. It is a 21 volume set which covers topics such as sports, politics, Hollywood, Aviation and many more. 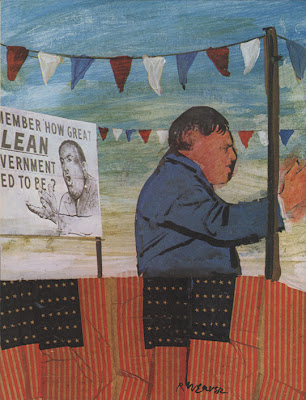 These are some of the drawings and doodles I was doing in my sketchbook a few years ago. They were a nice break from the more observation based drawings I usually do. I would basically begin with my Pelikan fountain pen (I loved that thing to death) and start drawing. Where the drawing was going, where it would end was anyone's guess. 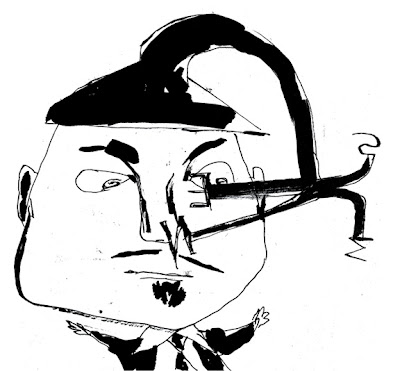 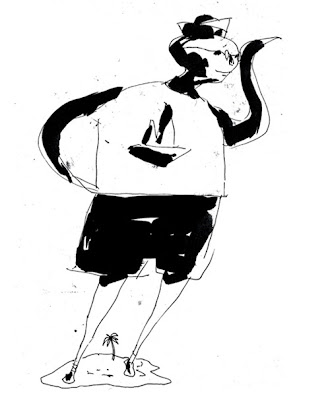 Castaway
Posted by Bill Koeb at 3:08 PM No comments:

Illustrations from a few years ago

These are some pieces I I thought I would share. Some are from Washington City Paper, on articles and stories relating to conditions in hospitals, police corruption, and other urban issues. Another was for an article on strength training for a health column in a snowboard magazine, and also one of the many pieces I did for a Fireman's Fund campaign that ran in lots and lots of magazines. 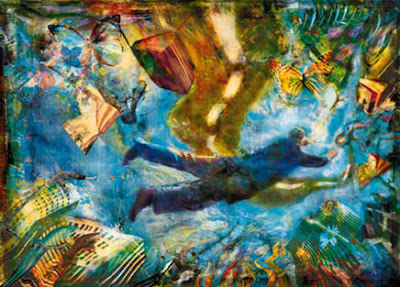 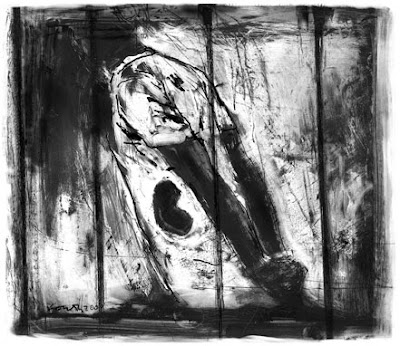 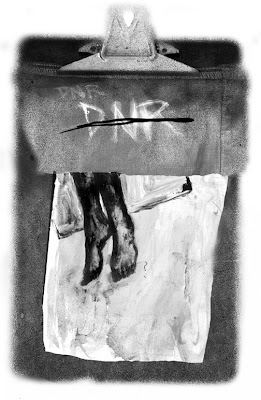 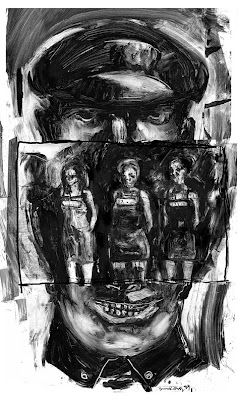 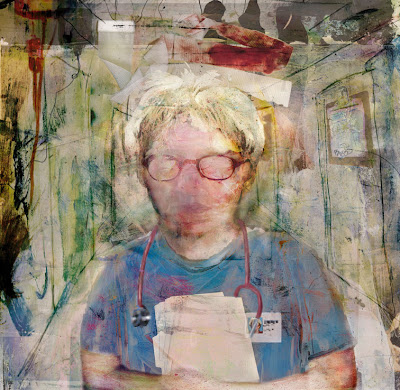 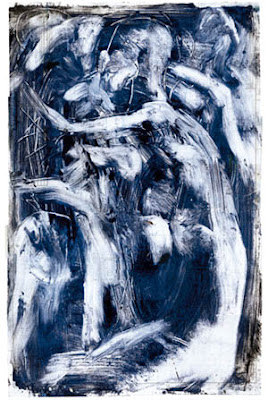 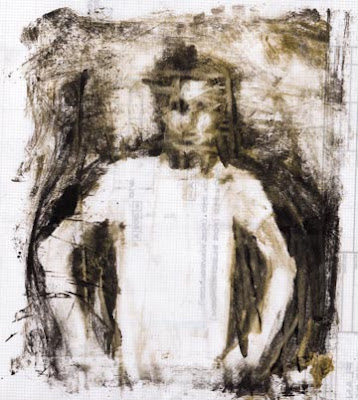 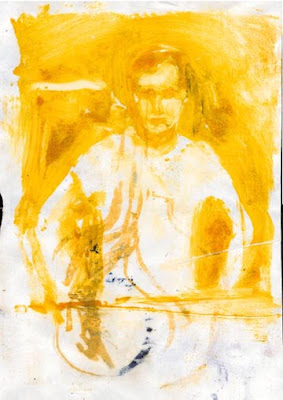 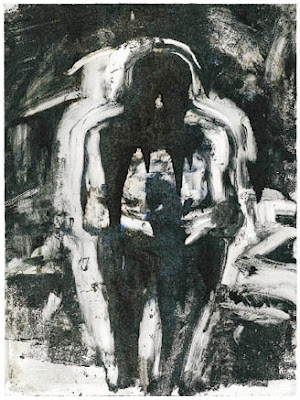 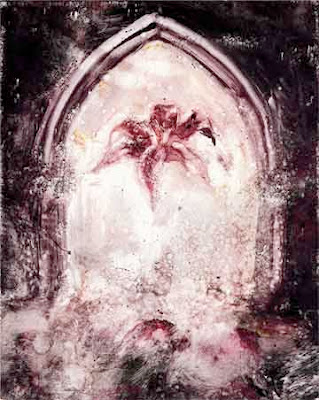