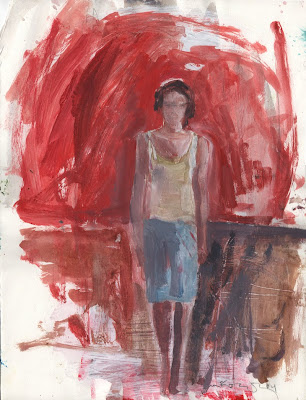 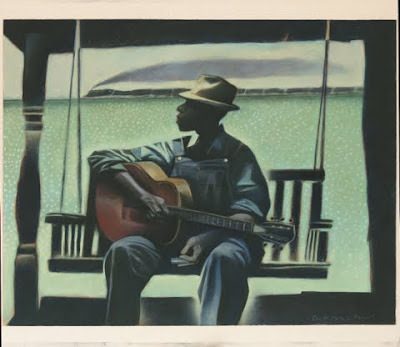 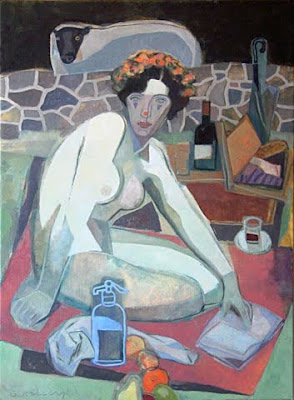 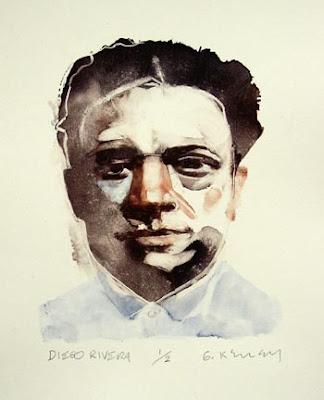 I just discovered that Gary Kelley has a website. If you don't know his work, you should. It is beautiful, varied in approach and technique, and ever changing and growing. Here are a few pieces of his that will whet your appetite. One thing that struck me about the site is that though he has a career that spans more than thirty years, all of the work on the site is recent. This tells me that he is actively making new things and is interested in what he is doing now. I find this fact in itself inspiring. Also, Gary works in pastels, oils, monotypes, and just about every other medium you could name.

Bill
Posted by Bill Koeb at 7:51 PM No comments: 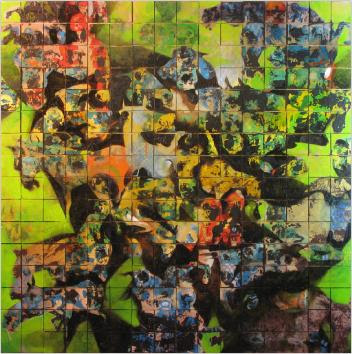 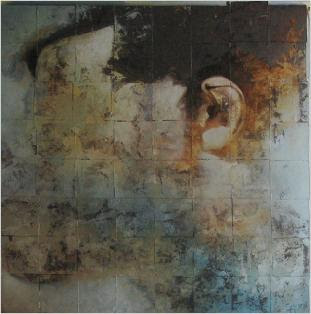 Last Friday I drove up to Richmond to see the work of and meet Sterling Hundley. Sterling has been a working illustrator for about ten years now and the show he had up was his first solo show as a painter. I had seen some of the work online via his blog, but this only offered a glimpse. It was enough to make me want to see the whole thing, and I am really glad I took the time to drive the three hours to see it.

After meeting with Sterling for lunch beforehand where we talked a bit about whose work we like, painting and illustration and a slew of other things. I had heard a lot of positive things about him from George Pratt (a mutual friend) and had seen his work grow over the past ten years. I've always liked it for both his thinking and aesthetics and felt that he was someone who was willing to try new things and who approached subjects with an emotional and intellectual approach that resonated with my sensibilities.

When we got to the gallery and I saw the work I was floored. He has taken on some heavy material and approached it in a way that draws viewers in with beauty and asks them to look their own relationship with the content without ever stepping into preaching. My favorite series is "God Save the Queen". I don't want to give it away here, but if you are lucky enough to see the work, you will be treated to a beautiful an moving series of paintings.

The titles themselves give enough to prompt a dialogue with the work but never give it away but instead work as a starting point for one to consider the beautiful works.

After looking at the work and discussing it a little with Sterling, I was treated to a short tour of Richmond and some historical places including the Hollywood Cemetery, one of the seven hills of Richmond with a train buried beneath it and a great view of the James river.

Thanks Sterling.
Posted by Bill Koeb at 3:35 PM 1 comment:

I uploaded a few more pieces for sale on my Etsy page including the original painting for the cover of Faultlines # 1, some watercolors, and ink drawings. 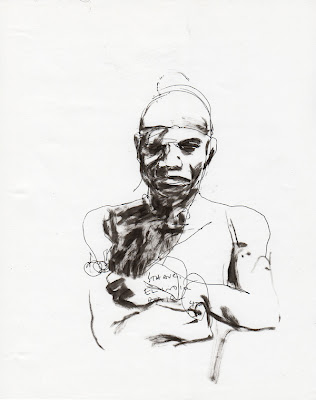 I have posted a few new monotypes on Etsy. These are smaller, affordable pieces. Thanks for looking. 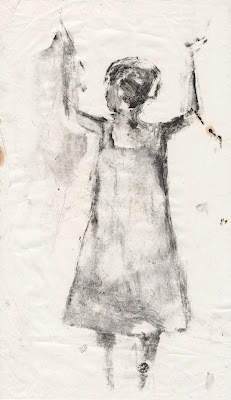 I just heard the news the Bernie Fuchs passed away at age 77. I am deeply saddened by this. He was an artist who continually made beautiful and thought provoking images and influenced several generations of artists who were moved and inspired by his work. I did not know him personally, but was told the he was a genuinely nice person who had an interest in growing as an artist and human being. One of the few people who brought something new to the field of illustration and one whose work continued to grow and evolve as he grew. He brought a sense of candor to his images that was often missing in the work of many of his predecessors and made use of photo reference in a way that included a great sense of design and knowledge of both physical and psychological space. 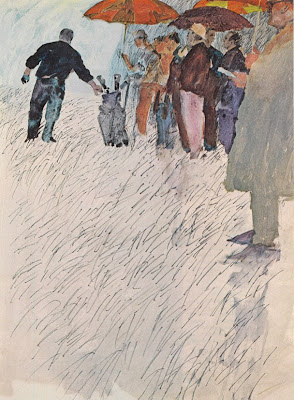 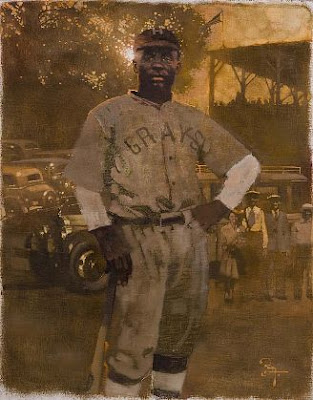 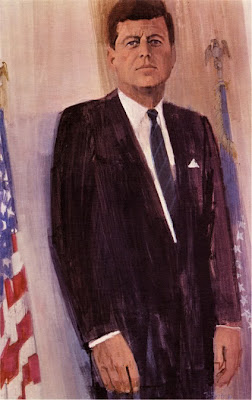 I added two small pieces to my Etsy shop. They are the first of many smaller, less expensive works that I will be offering for sale in the coming months. 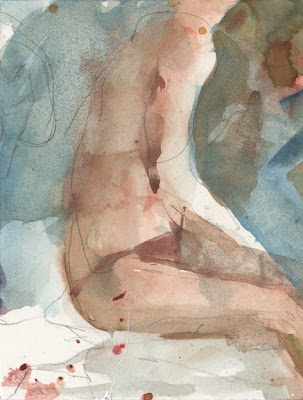 Remembering the WTC and Pentagon Attacks 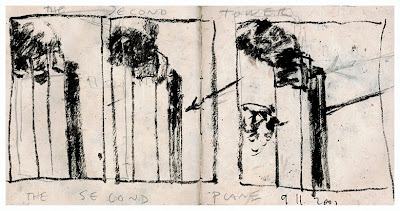 Follow this link to more drawings.
Posted by Bill Koeb at 8:30 AM No comments: 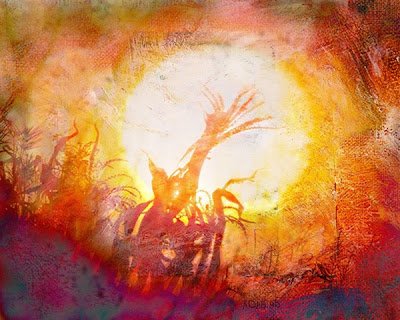